Scottish independence: 16 days to referendum - as it happened 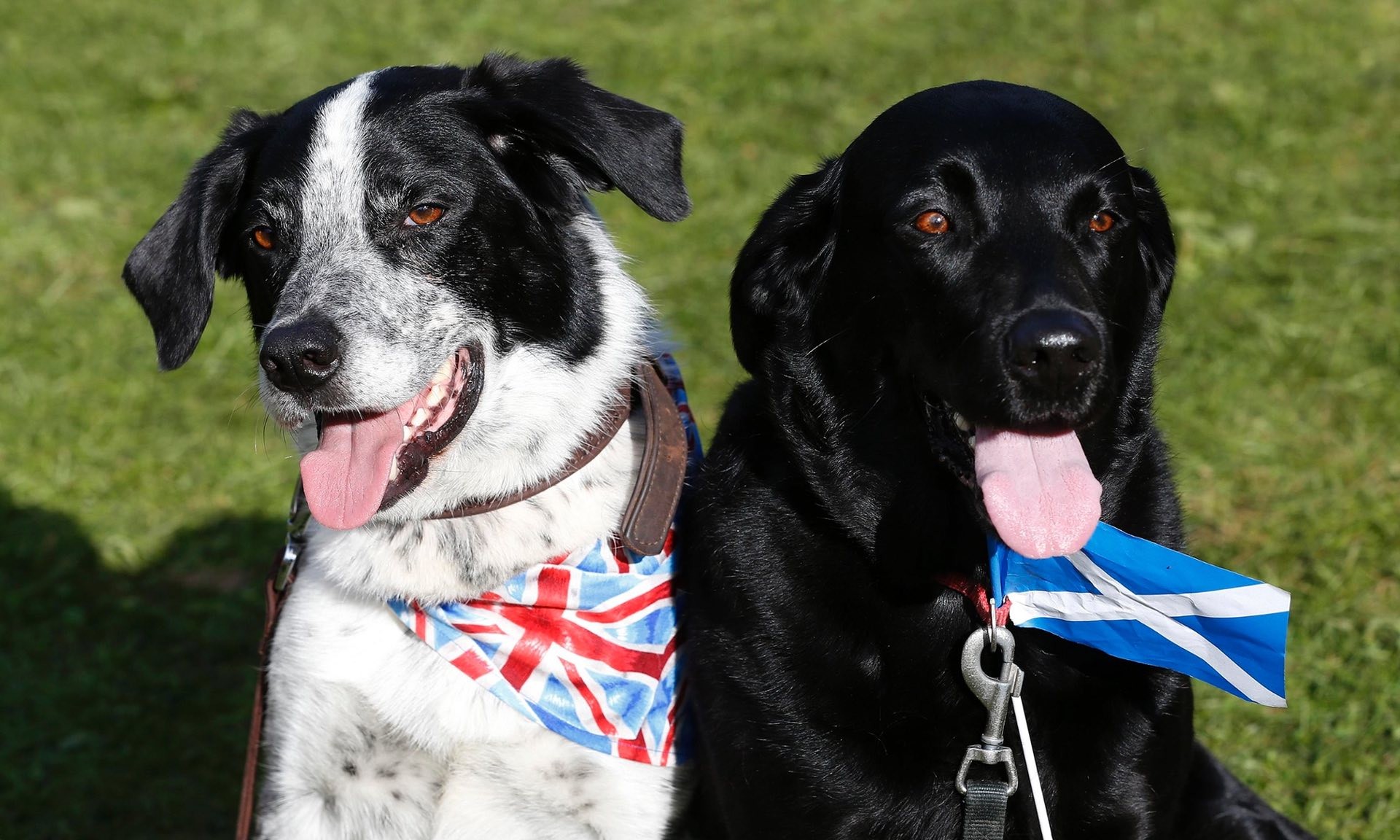 • Both sides in the referendum campaign have urged Scottish residents to ensure that they submit their registration forms to vote in the independence referendum as the deadline for registration looms. Would-be voters have until midnight on Tuesday to register.

• Scottish first minister Alex Salmond has put out a call for the so-called “missing million” who are not registered to vote to get out and harness “Scotland’s immense wealth”. The first minister said it was now an accepted fact that an independent Scotland would start off as one of the richest nations on earth.

• Alastair Darling, the Better Together leader, has said the best way to change Scotland was to remain in the United Kingdom, but for Holyrood to get new powers to redistribute wealth from the richest to the poorest. He spoke out as the pro-UK campaign launched a new series of billboard adverts aimed at undecided voters.

• Lesbian, gay, bisexual and transgender supporters of Scottish independence have published their Rainbow Paper, which sets out several ways in which equal rights could be progressed in an independent Scotland. The paper says independence will allow equality to be enshrined in a written constitution